Animation is the illusion of life….

Animation is the illusion of life….

Being an Animation graduate, I find it apt to speak about the topic on my first Yellow Day and to make it interesting I am taking you all back to the future.. into the past of the magnificent art and the journey it took to massively huge movies we see nowadays. lets start with a question..

What is animation ?
Animation is the illusion of life which is created by using the sequence of images. It can be created using different mediums and styles and is a form of visual art that derives from storytelling and acting. Contrary to popular belief it’s an art form that has existed since the time we started creating arts.

In cave art you can see multiple legs for a seemingly running animal, which is perhaps the first attempt by us to bring life to art, this grew with time and culture leading to earthen pots which had consecutive images showing movement and this went on across history with advances in Science and technology, fast forwarding to modern history zoetropes, thaumatropes and similar devices can be considered as early devices that incorporated animation. The flipbook which came into existence in the same time frame is still one of the basic and most popular forms of amateur animation used by kids enthusiasts and professionals.

Further development came with the advent of cinema and cinematography in the 19th century with movies like ‘humorous phases of funny faces’ and ‘gertie the dinosaur’. The traditional animation industry slowly grew with the cell animation technique making it possible for good quality traditional animation. By mid 20th century this lead to the formation of studios, like Disney and Hanna-barbera, each developing their own styles and adventuring into television from movies and exploring further areas of application. While other techniques and styles like puppet animation also gained momentum, they lacked the traction in mainstream media. By the end of 20th Century, computers took over the industry and introduced the possibility of 3D animation.

Today the Industry is worth more than 250 billion with a 5% growth, with varied styles and production process pioneered by major companies as well as new innovators giving us a multitude of choices for professionals to use and consumers to enjoy.

Why is Animation an Illusion?

Animation is an illusion because it gives the impression of movement. This is done by creating a series of still images that, when played in succession, create the illusion of movement. The human brain is wired to see patterns and to fill in the gaps between those patterns, which is why we are able to see and interpret images as they change.

What are the 5 types of Animation?

How does the Animation Work?

The animation process starts with the creation of a storyboard that outlines the key scenes in the animation. Once the storyboard is complete, the animators create the actual animation frames which are slightly different representations of the characters and action, which when played in sequence gives the illusion of movement. Then frames are put together in the correct order and played at a specific speed, known as the frame rate. And then the animation is added to any sound and visual effects to create the final product. Analogous Color Scheme: What is it? How to Use it? 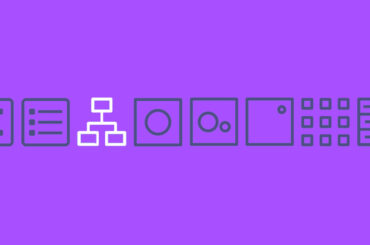 The Fundamentals of Visual hierarchy in UX design 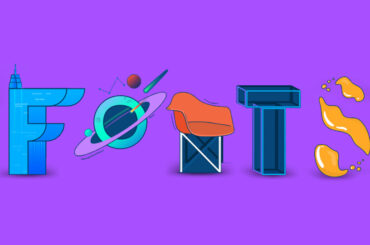