How GPT-3’s Instant UI Will Change the Future of the Design Industry?

GPT-3 is the new buzzword, in the world of Artificial Intelligence and more so in the world of User Interface (UI) and design! But, how come an AI tool is being hailed as one of the most transformational phenomena for the design industry? Well, that’s precisely what we are going to discuss. But, first things first!

For the uninitiated, GPT-3 stands for Generative Pre-trained Transformer 3, i.e. this is the 3rd version of the GPT that has been released. It is a widely known fact that all three versions of GPT have been created by OpenAI, a research institution co-founded by Elon Musk.

Really interesting topic on AI, Nicely written AI is the future with no doubt It has every potential to replace human tasks.

GPT-3 makes use of pre-trained algorithms to generate text. This version, for instance, has been fed with 570 GB of information text that was meticulously gathered via a publicly available dataset called CommonCrawl, as well as few other texts, as selected by OpenAI, complete with the text from Wikipedia. Using this large volume of data, GPT-3 can carry out a wide variety of tasks that might be demanded of it.

It wouldn’t be wrong to call GPT-3 a new language model, which is exceptionally good at creating content with a language structure,that is amazingly close to that created by (human)professionals. For all we know, it can now easily offers answers to questions, curate essays, provide summaries for long texts and even translate languages – and all of it without as much as a hiccup, much less a flaw!

And yes, much to the dismay of naysayers, the content created by GPT-3 is far from being rigid, or robotic sounding. It is, in fact, so free-flowing that it can be easily mistaken for being written by an expert. That said, it does sound a little strange at the very beginning, but as the reader goes on to read, it starts to feel more and more organic.

For what it’s worth, GPT-3 is a huge leap from its much-praised predecessor GPT-2. Why? Well, simply because while GPT-2 was capable of offering texts in varied styles on being prompted with an opening sentence, GPT-3 is capable of doing so with a whopping 175 billion parameters, as against the meagre 1.5 million parameters of the previous version.

GPT-3 and the Future of Design Industry

We know, we have only been talking about GPT-3’ writing prowess until now? But, weren’t we supposed to point out its role in the design industry! We first needed to establish its capabilities, before moving on to its implications.

To begin with, let us first understand that GPT-3 is currently in closed-access and hence, cannot be used by many. However, those who have witnessed its demonstrations have been excitedly sharing their views on social media.

In line with the same, renowned Coder Sharif Shameem exhibited the use of this impeccable AI tool to describe designs, which can then be built by itself – and all of this when the GPT-3 hasn’t even been trained to produce code.

On similar lines, Designer Jordan Singer dabbled his hands in-app designs and using GPT-3, and was surprisingly successful in doing so, without much maneuvering!

When provided with an incomplete image, this inexplicably capable AI tool can actually “auto-complete” the image, given its innate ability to recommend the pixels that ought to be a part of the image – all based on its database!

While at the very beginning it was just writing professionals who were vary of its unmatched capabilities, such design experiments are now causing a frenzy about its instant UI and its overall impact on the future of the design industry!

While it may come off as scary, we have good reason to believe that when made accessible to the public, the GPT-3 will only enable designers to take inexplicable leaps by opening up a wider arena of unexplored avenues, not to mention the speed and efficiency it will bring to their work. Right from app designs to curated images, from high-end UI to unimpeachable codes, the scope of GPT-3 will be wide-ranging, and hopefully extremely beneficial to the world of design!

Of course, the grass isn’t always greener on the other side. In the case of GPT-3 as well, there are multiple researchers who are of the opinion that all of this could only be achieved if and when specialized models or architectures are introduced to this much-acclaimed AI tool.

Is GPT-3 the most powerful AI?

GPT- 3 is designed to be the most powerful and flexible AI platform ever created. It has been designed to be able to handle a large variety of tasks, including natural language processing, machine learning, and computer vision by utilizing a deep learning algorithm known as a transformer. This algorithm allows the system to learn from a large amount of data very quickly. GPT-3 is still in its early stages of development, but it has already shown immense potential. For example, GPT-3 can already generate realistic 3D images from textual descriptions, and it is also able to understand and respond to natural language queries.

What is GPT-3 being used for? 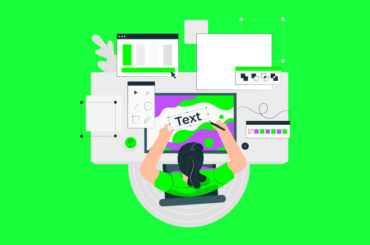 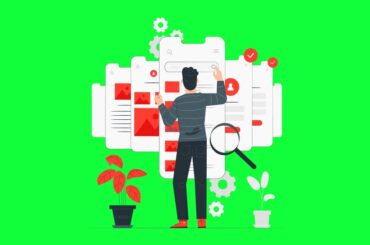 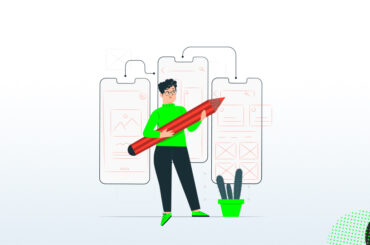